Challenge: Over the past decade, we’ve seen an increasing use of gamification in mobile applications to increase the engagement and fun of athletes in individual training and sports. Gamified applications such as Fitbit, adidas Running, Nike+, Fitocracy, Strava, to name a few, inspire crowds of athletes to exercise regularly. However, there is a lack of knowledge and concepts on how to gamify traditional team sports such as football, basketball, baseball, or floorball and their training. Thus, in cooperation with adidas AG we gave students participating in the lecture Designing Gamified Systems the following challenge:

Design and investigate a novel digital gamification solution for your favorite team sports in order to increase the athlete’s individual or social training experience, their training performance, and the social dynamics (e.g., cohesion and team identity) within a sports team.

Five project teams worked on this challenge and developed impressive concepts and prototypes within two months, which were then presented to adidas AG executives.

Welcome, we are METABALL!
Our team has developed a prototype soccer game in the Metaverse environment using the popular game development engine “Unity 3D”, along with a detailed game menu designed using the web-based design and prototyping tool “Framer”. Our game concept is still in its infancy and a playable one-person 3D game was developed. The overall project revolves around the theme “training meets metaverse”. The goal of our game is to create a gamified mixed reality training system for a team sport. This system should include various virtual components such as virtual goods, virtual worlds, or virtual avatars that ultimately help to strengthen the team identity and cohesion of the players. The game was designed so that players wear a sensor such as the “Adidas GMR” sensor on them during game training in the real world to collect and transfer this data to the virtual world, our game METABALL. This data is used to further develop the system. Our game is unique because the concept of “training meets metaverse” does not yet exist. Our players train and improve their soccer skills individually or in a self-selected team in the real world. In the process, data such as distance, speed, ball hits scored, etc. are recorded and transferred to the virtual game. Depending on how well or badly the player performs in the real world, this also affects his avatar in the game. This is intended to encourage players to develop and improve their skills. 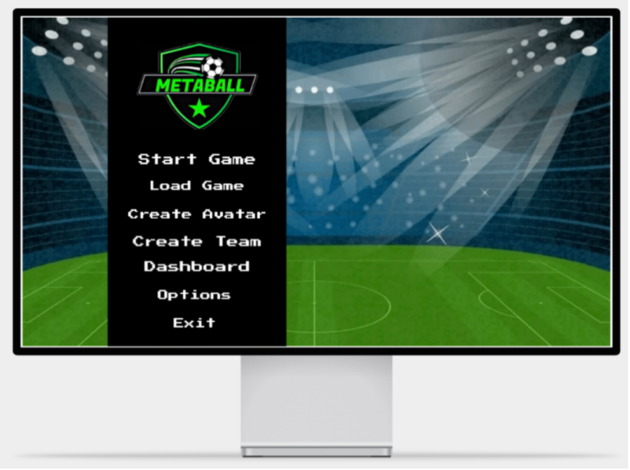 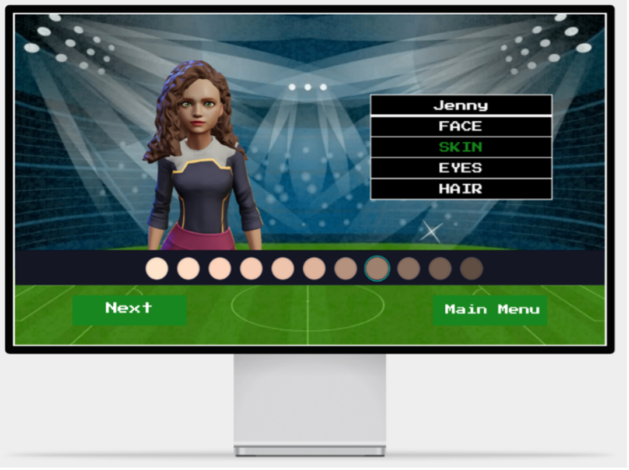 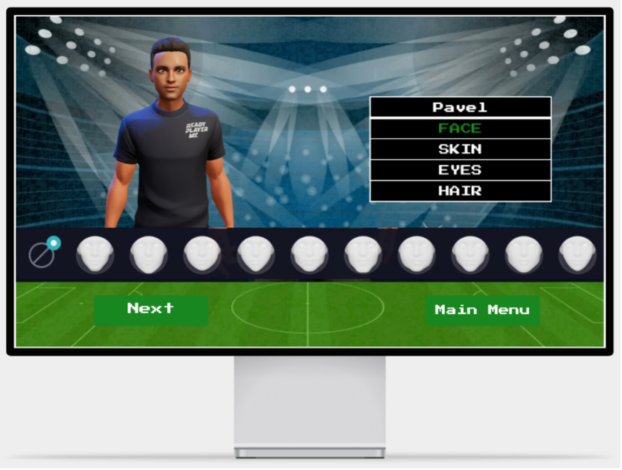 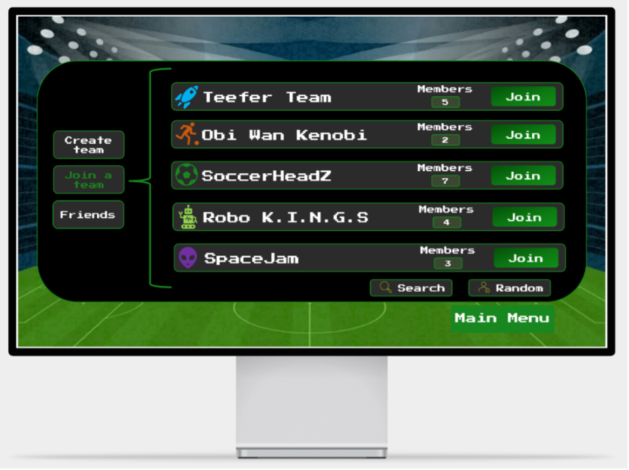 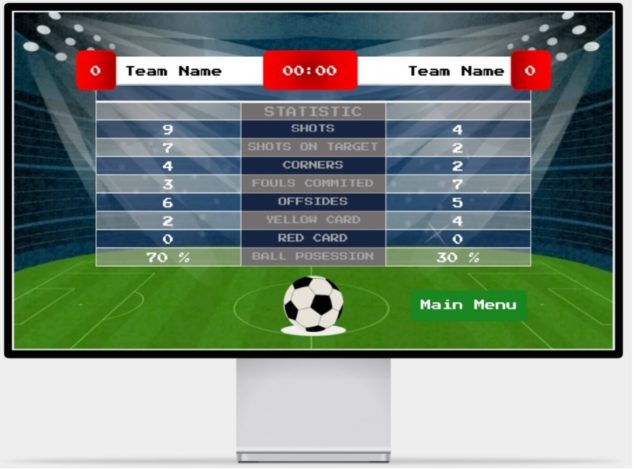 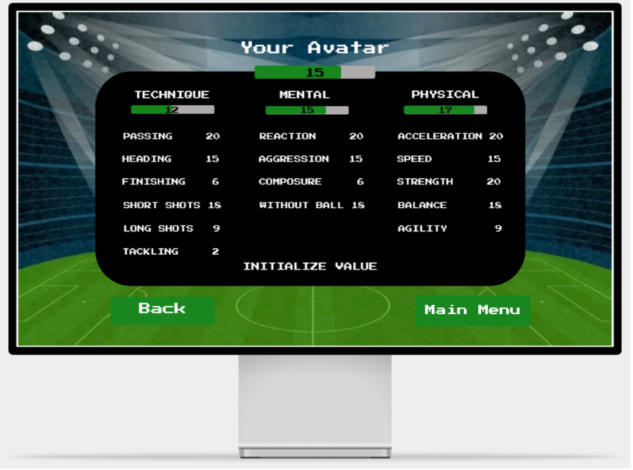 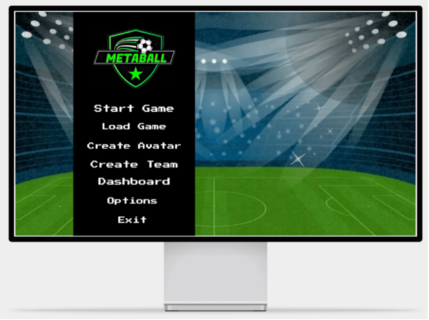 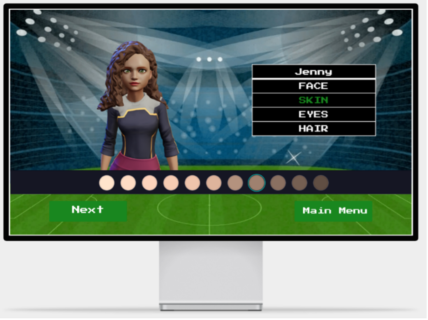 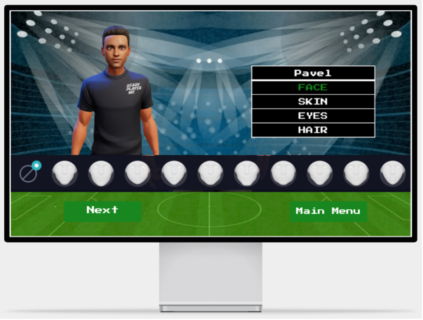 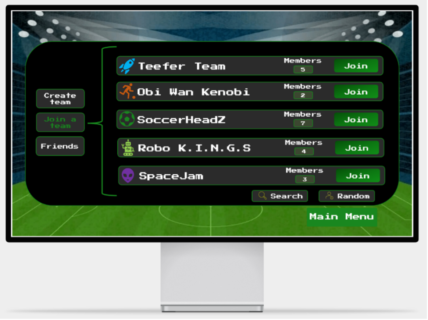 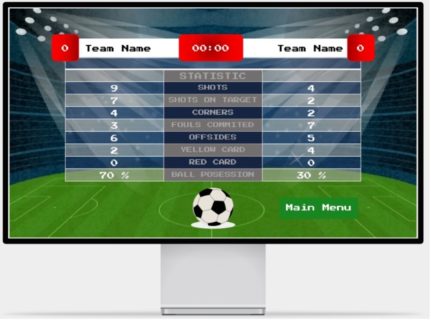 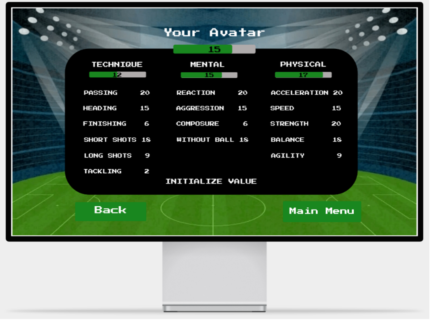